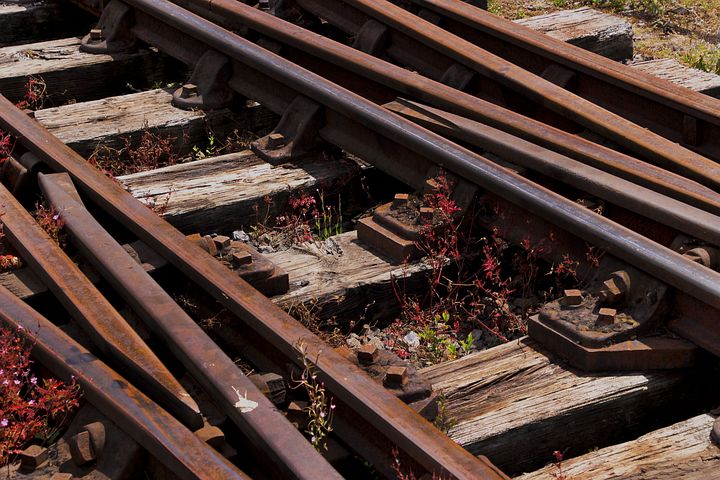 One of the boldest memories I have as an undergrad is the day I learned that the function does the organ. The concept amazed me! It felt as natural as a glove. In simple words, this means that only what is practically needed for the survival of the species was going to happen in the first place. Should an evolutionary change prove to meet the species adaptation needs, it will then be inherited by the offspring, be slowly and eventually improved over the next generations and only then become an organ. Having a biochemistry background led me on a very unique path to understanding anatomy, physiology, and clinical sciences. I thought more than once that an inherited condition may have been in fact an adaptation. Far from carrying the wrong gene, an individual with an inherited disease may be among the luckiest enabled to have the longest life, but in entirely different conditions.

An example is the vitamin D deficiency among individuals of African descent that live in either Europe or the North American continent. Given the sunlight intensity on these latitudes and the westernized lifestyle (more indoor, less outdoor), the vitamin D is not produced in sufficient quantities. A lack of vitamin D prevents not only optimal bone equilibrium but also causes inflammation. At first sight, the two would seem unrelated, but the vast production of all the blood cells takes place in the bone marrow (both yellow and red). Some of these cells are responsible for initiating the inflammation signaling, an alarm that causes a dramatic physiological imbalance in the body. Chronic low-grade inflammation will enable, if not indeed cause, the occurrence of insulin resistance, a physiological environment that marks the beginning of a very dangerous path: the occurrence of type 2 diabetes. While low vitamin D could not cause this alone, the combination with the western lifestyle and diet allows the body to develop what can practically be called a “lethal weapon”.

Is it true that prolonged exposure to intense sunlight on the African continent will not cause a sunburn or melanoma to occur in an individual of African descent, but the same genetic adaptation will dramatically increase the risk for type 2 diabetes, cardiovascular disease, and even cancer if the same individual will choose to consume a western diet and live above or below a certain latitude that receives a lower sunlight intensity? Well, according to the literature and clinical experience it would seem that such a patient is more likely to be diagnosed with any of these conditions earlier in life. Low vitamin D levels were found to be associated with all of the undesirable conditions listed! While the experience may be attributed to bad luck or carrying a bad gene, it is in fact neither of the two. If I move to live on the Equator, I will be twice as likely to develop melanoma because I am more likely to get sunburned and the more sunburns, the bigger the melanoma risk. Sure thing, I could become the lobster-comedy of the internet as well and get filthy rich, but I would still have a higher risk to die younger!

For me as a pharmacist, treating type 2 diabetes in a patient of African descent cannot even begin to be conceived without addressing vitamin D supplementation. Aside from improving insulin sensitivity by increasing muscle mass, it is also essential to maximize the red blood cells’ capacity to absorb sugar in the bloodstream and to prevent bad cholesterol from increasing or good cholesterol decreasing. Only after all these are optimal would I pursue optimizing drug therapy. That is not to say that I would not be treating the patient’s type 2 diabetes with drug therapy immediately too, it means that before the drug therapy can be optimized for that individual their physiology needs to be stabilized. After all, there was a significant imbalance in place that caused type 2 diabetes. It may seem complex to you. In a way it is. Ironically, however, until recently I thought that this approach got all my bases covered. It didn’t.

This realization came after reading one of the most interesting health-related books published in the last decade: “Dr. Gundry’s Diet Evolution“. The book caught my attention while I was reviewing Amazon’s bestselling books, the vast majority of which are anything but health-related! The fact that this book was the 340-th most sold book on Amazon (out of nearly a million titles?) stimulated my curiosity. I was wondering if the author meant evolution based on what I mean by evolution. What did the diet have to do with it? Did it cause the evolution or prevent the evolution or both? I had a ton of questions as I started downloading the audio version. As I listened, a whole new concept was unveiled to me in a way to which I could not provide any counter-argument against, even though I searched for it! I listened to this book in one massive and uninterrupted chunk of 6 hours. I couldn’t stop! It was far more fascinating than the concept function does the organ! The idea that we are under the constant surveillance of our genes and that some of our actions direct the decisions of our genes to shorten our biological time left me without words. I never thought about the, now seemingly intuitive, fact that me having a heart attack may be a strategy of my genes enabling my offspring access to vital food resources… This theory about the actual driving forces of evolution gave me food for thought since. I even started working on conveying to my genes the messages that I want them to understand. It sounds unusual, crazy, even insane – I know!

Curious to learn more about it? Click the image link below. If you decide to go for it and read it, you will notice some details (such as referring to fewer fat cells rather than smaller fat cells in association with weight loss) that research since its publication could leave room to nitpick. Aside from the actual scientific progress beyond the publication date, I am entirely incapable of disagreeing with the concept and philosophy beside it. I would encourage you to read or listen to it for yourself. It is very rare that one finds a health-book that provides this much food for thought. Please let me know your thoughts if you get to read it! I am eager to exchange more thoughts about it. Until then, stay healthy!