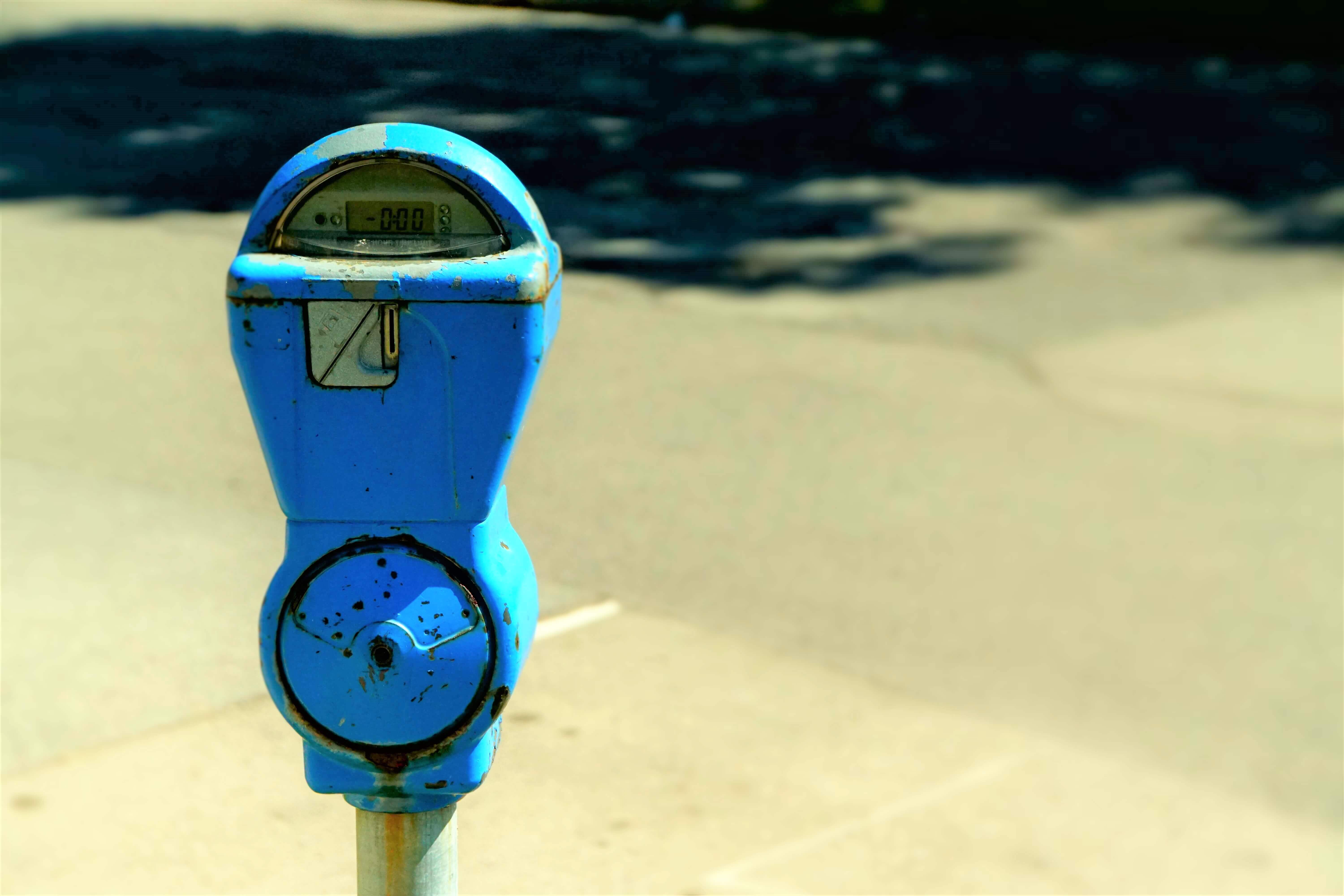 All the people I know want to live a good and healthy life. Of them, quite a few are far from modest: they want a GREAT life!If you read this post, then you are one of my friends and I am beyond grateful for that! I want for you all a great life and I want you to be healthy too! Health comes with the mastery of two basic habits: common sense and awareness. Please don’t make me count the genes’ contribution here. It gets far more complex than some of us being gifted with the wrong gene. I’ll talk more about this in another post. Today I want to share with you… a map. Not any map, but an interactive time-lapse showing how common sense and awareness faded away among many more than we wish to believe.

For many wrong reasons, humans thought they can eat what they like. They slept when and how much they wanted and bargained their free time for the money to get the fanciest car or the biggest house (or both). Whether they know it or not, this kills them. Us, humans, will fight to the death for a seat at the top of the pyramid. With apparently no reason, many of us choose to trade in all possessions, peers, and common sense for that pyramid’s peak view! That kills too. I know this because I’ve done it, I saw it happening. I almost died myself while fooling my senses that it was fine to be living on the edge to help others. If I had not stopped, I wouldn’t have gotten to help too many more, that’s for sure. I didn’t listen to my common sense and I wasn’t aware either, so I got sick. I was obese, depressed and on the verge of diabetes. My joints screamed in pain, I had weekly migraines, some lasting three days, and I seemed to become intolerant to more and more foods. My feet did not hold me any longer. I couldn’t walk without enduring constant plantar fasciitis pain and I was running short of breath if the elevator wasn’t working. My smart phone showed a weekly average of less than 1000 steps a day. If I sat on the floor, I couldn’t get up without using my hands (by the way, this is huge sign of debilitating comorbidity!). For each extra hand or knee needed to get up one should expect about a decade less in life expectancy. Should I have been living 50,000 years ago, I would have been long dead. I was about to die now too, anyway. I had to stop, use my awareness and re-calibrate, then use common sense to move forward.

Disease – be it diabetes, atherosclerosis, cancer or any other – is the consequence of our freedom of choice. I’m sure you have heard that before, isn’t it? I heard it too. I actually studied it and taught it as well! Yet, there I was: weak and sick. Having read a whole lot of package inserts didn’t give me confidence in how any drug could help me. Unfortunately, the vast majority of the drugs didn’t cure disease. Exceptions like antibiotics and certain supplements still left us wandering once we assessed the aftermath a decade later. What in the world?? I was a pharmacist and didn’t rely on drug treatment?! No, I didn’t. Becoming a pharmacist doesn’t teach you to believe in drugs. Quite the opposite in fact. Indeed, you get to know drugs so well that you can use them to one’s temporary advantage. For a drug to be helpful, appropriate use of most drugs dictates that it should be temporary. Of course, provided that the cause is identified and something is done about it. If a drug has to be continued for a lifetime, then the initial cause is likely getting worse. The situation isn’t under control, in fact is getting out of reach! The second drug will be needed soon and a new disease will be noticed sooner or later. The second disease will need another drug (or two?). If the original cause doesn’t stop, neither the first nor second disease will improve. A third disease will be on its way, then a number 4 and number 5, both joining with their spouses – drug 4 and drug 5 – and this continues until the patient dies.

Most probable cause of death: the freedom of choice! Second most probable cause of death: lack of awareness that drugs only decrease the extent of the damage of the original cause. They only buy us time to make the change, to choose the action that will remove the cause that led to the drug need. Drugs could help us while making the right choice until that specific choice takes the desired effect. None of us were meant to take drugs for a life time! If we were, we would have found trees that grew them like fruit! The right drug must be given the right way, at the right time and for the right duration. It must always be accompanied by actions that will re-balance our body to re-establish the equilibrium that can be sustained without the drug. The right drug with the right lifestyle choices should help you get visibly better, happier and drug-free sooner. This should be our way to reach 150 years of age, not die in our 40s or 50s!

How easy is this? Not easy at all. The alternate is, however, deadly. The more drugs we take, the sooner we die. The map below is a time-lapse of all prescription drug-related deaths reported in the United States between 1999 and 2015. The population increased, you say? These are not total numbers, but rates of prescription drug-related deaths per 100,000 individuals in each of the respective states. This means that it was the prescription drug utilization per individual that has increased over time and ultimately led to a higher death rate. The number of drugs increased because the number of co-morbidities increased for each individual. Why? In my humble opinion: we weren’t aware of the right lifestyle choice and lost our common sense. Many clinicians argue that the majority of these numbers are in fact deaths due to pain medication over-use. To some extent, I agree. Yet, we shouldn’t fool ourselves thinking that there is a negligible untreated co-morbidity load behind that pain and depression that led to such over-use and abuse of pain medication. We fail to seek help on-time, then others fail to offer the right help precisely on-time, and then we fail to remove the original cause on-time. There is a long chain of failures before a pain drug gets to kill. Read this map carefully. It isn’t the bad drug, but its wrong use combined with the wrong lifestyle choice. The wrong choice today may lead to THAT drug that will be given long enough to cause one death on this map in one of the coming years. Stop it now! Make one aware. Guide one toward the right choice. Let these numbers fade away!

If you liked the information delivered through this interactive map, support the making of more of them!