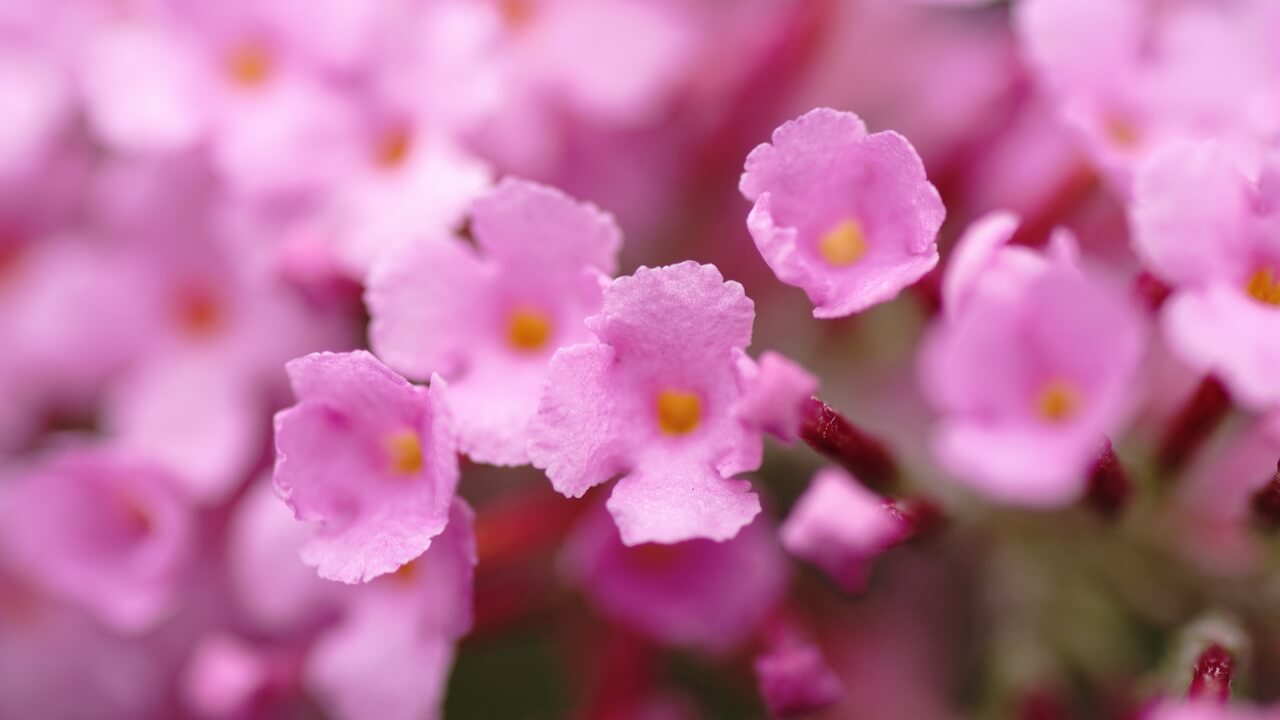 Of all the drugs I know, metformin carries a history that few know enough about. The molecule is thought to have prevented more cancer deaths than any other drug in the history of mankind!  That is a bold statement, I know.  Yet, soon after it made the jump from insulin sensitivity to cancer prevention and improvement of cancer outcomes, metformin shines again, brighter than ever before. After 2010 metformin’s anti-ageing benefits became the focus of a skyrocketing pipeline of research.

Would it be realistic to assume that metformin’s anti-aging benefits are far more promising than any cancer cure? Presented with the opportunity to invest one million dollars in one or the other, I would go all in for the use of metformin in anti-aging research. This may come as no surprise for those of you who worked with me or have been familiar with my research opinion and practice. I am well known by many, particularly all the students I taught and trained, as a nearly fanatic supporter for maximized use of metformin in all type 2 diabetes patients without a contraindication for it. I read all published evidence within my reach and myself have conducted several cohort research studies: comparing to all other type 2 diabetes drugs, the safety of this medication was exemplary. Its pleiotropic benefits in relationship with cardiovascular diseases and cancer were simply spectacular! None could afford NOT to receive metformin if diagnosed with type 2 diabetes. In 2015 I even wrote a letter to my colleagues in the Journal of Pharmacy Practice – a note that ranked in the top 10 most read publications of that journal for over a year. Back at that time one could easily notice the suddenly intensified research around metformin.

The graph shows the number of peer-reviewed articles about metformin published each year as indexed by PubMed.gov. Click the graph to learn more about the publication history of metformin.

I found it really interesting to compare this data with how the research intensified around the topics “metformin AND cancer”. About a third of all metformin-related articles published over the last 5 years had a focus on cancer. Not surprising, is it? Check it out below. It was July 2008 when I hypothesized that metformin will be the best bet in cancer patients with diabetes type 2. Just look at the map!

However, since no truth is always complete and that is the beauty of science, one day soon after the publication of my letter in 2015, I woke up thinking that if metformin can prevent cardiovascular disease, then it prevented cancer disease. If it prevented cancer disease, it clearly prevented death and it extended LIFE! Then, if it extended LIFE, did it slow down ageing? That very second I jumped straight on Google searching for “metformin AND anti-ageing”. In a way I was sniffing it in the air… Did I miss something THAT big?? Yes, I did. Metformin did not only prevent the occurrence of other illnesses, it did slow down ageing too! Yes, scientists were taking a position to explore this new side of a century-old drug molecule.

“If you target an ageing process and you slow down ageing then you slow down all the diseases and pathology of ageing as well. That’s revolutionary. That’s never happened before.” – ageing expert Professor Gordon Lithgow, Buck Institute for Research on Ageing in California

The Targeting Aging with Metformin (TAME) study launched by Profs. Barzilai and Crandall of the Albert Einstein College of Medicine in New York, was the first to receive the blessing of the Food and Drug Administration. Using a diabetes drug for an entirely “off” off-label indication, required such. The estimated study completion date is December 2017 – meaning in less than 4 months from now! Look at the graph below to get a sense of how hot this new topic is! Check out how enlightening 2017 has been in this matter!

Now, guess what? Since metformin doesn’t seem to go anywhere and is awfully generic – meaning that no pharma can take it over without a significant competition risk (no patent protection is possible any longer!) – you are in for a great surprise! Remember that metformin’s “sibling” – PHENFORMIN – was removed from the market due to lethal lactic acidosis. That is the one for whose sake metformin carries on the package insert the statement that can cause lactic acidosis! So, Pharma is again exploring phenformin, but now as a drug developed for applications in oncology and anti-ageing research! Here is one example and here is another one. For God’s sake! The lethal risk of lactic acidosis related to metformin was ridiculously oversized for two decades now which promoted other type 2 diabetes medications instead. However, when the signaling pathway of reducing insulin resistance now shows clear benefit beyond the shadow of a doubt, lactic acidosis risk is OK as long as it comes with a patent protection for protected marketing! Holy crap, people!!

Dear friends, there is a reason for starting my metformin thread with this post. Before I even start to tell you that lactic acidosis is not as much of a risk with metformin as you hear, I wanted you to know that phenformin itself is re-approaching the market. Why was phenformin even created? Because for some people good is never good enough! Since guanidine, the most active component in French lilac, had a sugar lowering effect which had been harnessed to treat “sweet urine”, now known to be type 2 diabetes, for centuries, a chemist joined two together to make a biguanide (read more about this story here). Then, since that biguanide (which was metformin) did that even better, humans thought that a triguanide (phenformin) will be simply stunning! And it was; but it killed too! Watch for more on this early next week! Until then, stay healthy!

One thought on “The secret of the French lilac”