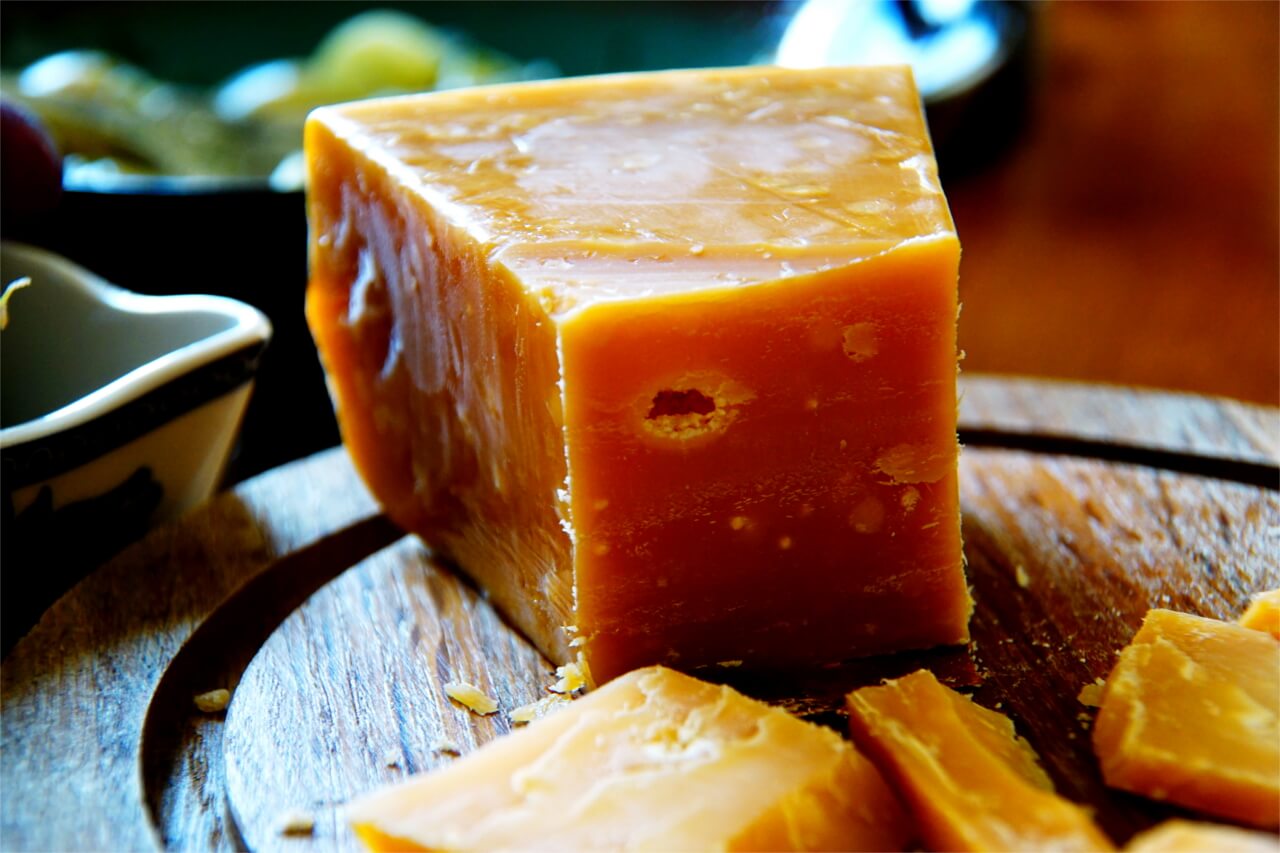 Science holds in its treasury chambers a few golden papyruses that have impacted humanity so much that their footprints defined the path we walk today in healthcare. The Copenhagen General Population Study was one of them. For nearly two decades this study produced about 50 different scientific publications that enlightened what we know today about cardiovascular and cancer risk in patients with elevated triglycerides, not LDL.

Danes are frontrunners in many fields. They invented LEGO – the basis for understanding our wellbeing. Denmark overall was named the Green Capital of Europe after installing 90% of the world’s offshore wind turbines. Bluetooth was their creation too – not as a concept but as a name, the technology being named after the Viking king Blatand who’s name translates as “blue tooth”. The king united Denmark and Norway under Christianity same as Bluetooth unites technology today. Healthcare innovation was impacted by Danes without a doubt! Copenhagen University has an overwhelming tradition of discovery that can be traced back over 500 years ago. The institution has had no less than 37 Nobel laureates affiliated as alumni, faculty or researchers. A hundred years ago, another Dane – Christian Bohr – discovered what we call today “the Bohr effect” – a concept that explained for the first time the relationship between hemoglobin and the carbon dioxide concentration, the bold principle behind the blood oxygen/CO2 exchange.

Why am I telling you all these? Aside from the fact that I admire what Danes did for science, I wanted to make a point before asking you to take very seriously the findings of the Copenhagen General Population Study that I am about to share with you.

Our blood cholesterol is composed of several types of lipid particles (see my previous post on this). Some of them are bad, few are good, and others – such as triglycerides – we weren’t very sure how to translate for many years. The CGPS study reported for the first time that roughly a quarter of the population (27%) had mild-to-moderate elevated triglycerides (TG). This mild-to-moderate range counts levels between 2 and 10mmol/L or roughly 176 – 880mg/dL. Individuals with TG values within these intervals owe them largely to overweight body weight, type 2 diabetes mellitus diagnosis, or alcohol intake. Some genetic variation may contribute as well. However, homozygosity of most mutations involved in cholesterol metabolism would rather contribute to TG levels over 10mmol/L (880mg/dL). We have little evidence to blame genetics if TG level is below 10mmol/L (880mg/dL). However, uncontrolled diabetes and alcoholism have, nonetheless, their share of cases among individuals with severely elevated TGs but the vast majority of TG>10mmol/L are due to a genetic modification.

Knowing this, let’s turn back to the Danish findings. While we learned over and over again that cholesterol measurements must be taken after 10h of fasting, the CGPS study tested the unusual hypothesis that nonfasting TG levels may predict the risk for myocardial infarction (MI), ischemic heart disease (IHD), and death in the general population. It was a quite far fetching reach but the data demonstrated that Danish scientists were right (again!). In fact, it turns out that measuring nonfasting TGs is the only way of including remnant lipoproteins in the TG measurement – cholesterol species highly correlated with the occurrence of cardiovascular events and death due to cardiovascular disease.

The main study investigator – Prof. Nordestgaard – took these findings a step further in the recent years. He analyzed the data from the CGPS study together with the data from the Copenhagen City Heart Study to calculate the risk for MI, IHD, and ischemic stroke (IS), as well as overall survival in relationship with the measured levels of TGs. In other words, thanks to his research reports, today we can measure someone’s TG levels and say with a good degree of confidence that the respective person’s risk for MI, IHD, IS or CHD is X %. Let me tell you: this is amazing data!

This is how his findings translate (see page 6 of 18 here):

Naturally, the risk for any of the above is higher for TG values higher than 400mg/dL: the higher the TG level, the higher the risk. If that is your case or if you know a friend, colleague or neighbor with elevated TG levels, an action is needed immediately. Book your cardiologist appointment now or do not leave their side until they call and make their appointment. Have the cholesterol checked at least once a year and take (wise) action to have it lowered under 100mg/dL in the shortest time possible. Here is how:

Begin with the one option that is most comfortable for your lifestyle and belief and try it religiously for 3 months. Then check your cholesterol. If the TG level did not get lower by at least 10% as compared to your initial measurement, then you need to intensify your first option or try the second option for other three months. It will be best to be coached by a trained clinician that guides you on a path with obvious results. It is important to remember that your risk for MI, IHD, IS and death remains elevated as long as your TG levels don’t drop under 100mg/dL.

This is not a theoretical discussion but hard fact data. Should you be concerned with any of the drugs listed above, give me a call to discuss your likelihood to experience certain side effects that you are concerned about. Chances are that one or more of the medication options I listed here will be just fine for you or your loved one. Does diet alone work? Perfect! That’s it. Don’t change what you do. But if diet and exercise do not work, for God’s sake, let us put science to good use because we so totally can!

Find out more about niacin or omega 3 supplementations in the coming posts. Unfortunately, not all the supplement choices have the potential for the best outcome. Talk to your pharmacist about it or check out the selection of reliable products that I recommend in the links provided.