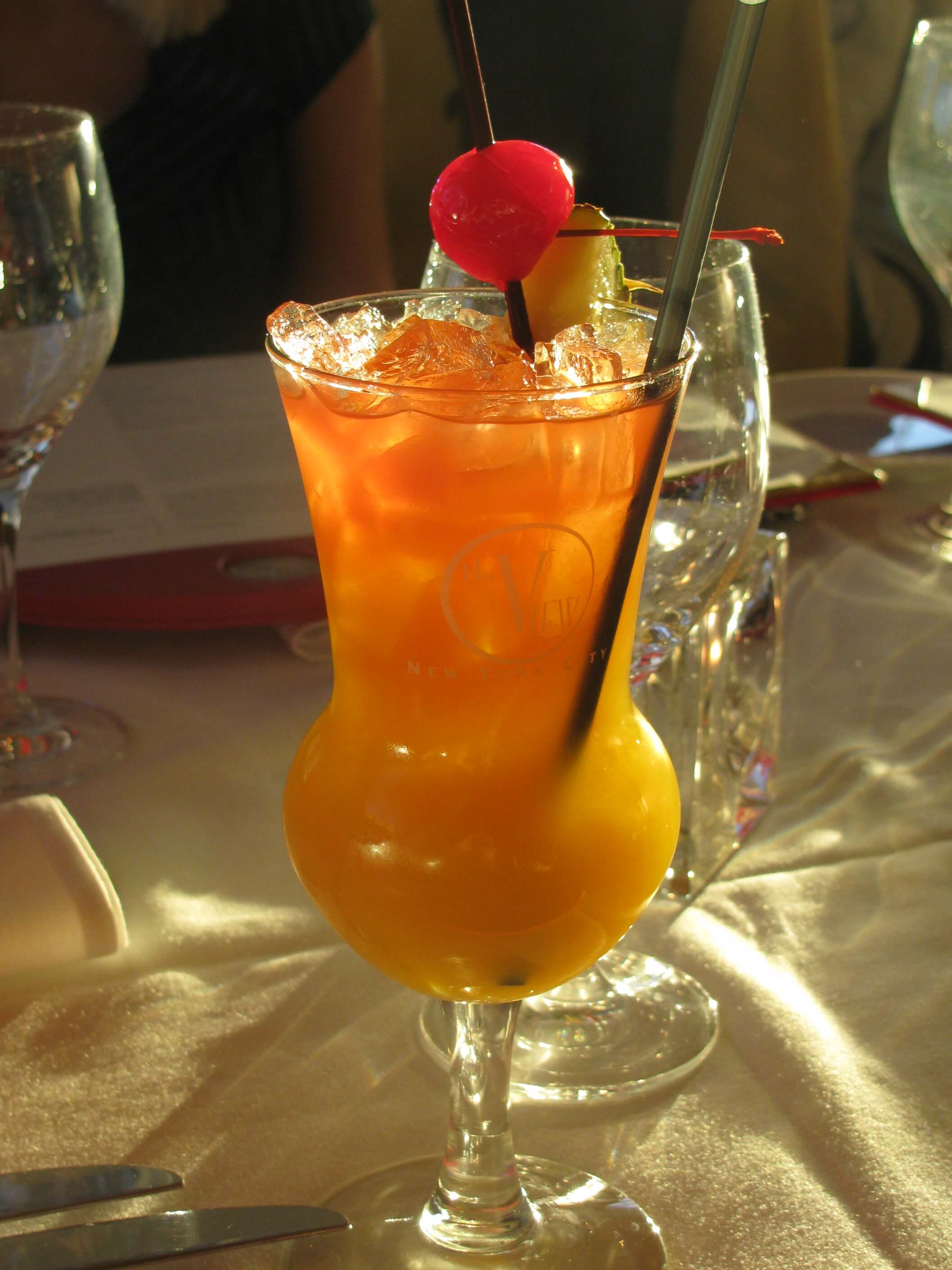 Not too long ago I was searching for vitamin A related videos on YouTube. I wanted to see what was the “current state of affairs” in vitamin A awareness. It struck me that the most scientifically correct videos had the least number of viewers and the most entertaining, least accurate ones had the top viewership. To me this was just wrong! It made sense that people would rather watch something funny, that was kind of OK in the given context. However, the comments concerned me greatly! People liked the “show-maker” and they were ready to start taking vitamin A. I mean, READY! Wow! This panicked me all to the extent of planning to grade each drug-related YouTube video that crosses my path. Yes, I started working on that and I will share it with you all. Stay tuned for that! Until then, though, I wanted to comment on a very special comment I found. A viewer commented:

Somehow, humans live with the deep belief that no matter how many vitamins they take, the body will keep what it needs and the rest will flush right out. O!…. M!…. G!…. NOOO!!!! People, this is soooo wrong in soooo many ways! Especially when it comes to vitamin A! This is so misleading…At times we eat carrots, think of beta-carotene, and we simply say “vitamin A”. The name is used incorrectly in this case, as carrots do not contain actual vitamin A, but a precursor of it – beta-carotene. Beta-carotene taken in from  “carrots” cannot be overdosed, so – yes – you can eat as many foods containing beta-carotene as you wish. No risk! You will, nonetheless, turn orange, a temporary condition called carotenemia, but this will disappear slowly as you stop eating carrots and then things will go back to normal. I cannot say the same about taking purified beta-carotene as a pill/softgel or other form. As a matter of fact, the ATBC and CARET studies investigated exactly the benefits of beta-carotene supplementation and the results weren’t as positive as they were hoping for, in part because most of the subjects enrolled were smokers. Beta-carotene supplementation was re-approached more recently in the physician health study and found a somewhat less concerning risk, but also is important to note that the physician health study did not enroll even close to as many smokers as the ATBC and CARET studies. In smokers it seemed that the body could absorb way more beta-carotene than one would have thought and that wasn’t for the better. They died sooner than subjects taking placebo, they also developed more cardiovascular disease and more lung cancer.

When it comes to the actual vitamin A, meaning the preformed vitamin A (also called retinol), the story becomes even more concerning. Retinol gets absorbed very well, particularly if taken together with a greasier diet. In fact, vitamin A supplements are compounded with oil with the specific intent to maximize its absorption. Thus, nearly the entire dose that one takes will get absorbed. Nearly 90% or more of it passes through the gut into the body. Doses that are bigger than 1,000 international units (IU) daily cannot be utilized entirely by the body in one day. The excess will get stored primarily in the liver, but also elsewhere and the more you take, the more will keep accumulating. Its elimination – if it happens at all – will take a very-very long time, in some cases toxicity and death will occur first. Should the individual have a history of alcohol consumption or habit of regular alcohol intake, the hepatotoxicity is almost expected.

Let’s say that I were to take, today, 500,000IU of vitamin A and it gets absorbed and stored entirely. FYI: DO NOT DO THAT! It will make you very sick! This is only an example. So, how long do you think it will take for me to have only half of it left in my liver (i.e. 250,000IU)? According to the pharmacokinetics of vitamin A and half-life time studies, it will take over 400 days to decrease the amount vitamin A stored to half. Impressive, isn’t it? Try to imagine what will happen if I take 25,000IU daily for a few months or a year…Some people have the belief that doing this will help build their immunity and prevent or cure acne. That is absolute nonsense! Your immunity will do just fine with far less than that and if it doesn’t, believe this: IT IS NOT BECAUSE YOU ARE LACKING VITAMIN A. Eating beta-carotene rich foods will be equally good for the sake of maintaining your immune system. When it comes to treating acne, be ready to walk a fine line. The information is correct, but seriously denatured! Yes, it does improve acne when you put it on your skin, as a cream. Don’t eat it, dummy! It will make you really sick if you eat enough to enrich your skin level to the extent of treating acne! Just thought you should know this…

Did you find this information interesting? Leave your feedback, ask more questions or tell somebody – save a life!

Disclaimer. Any mention in this post of a specific brand name is not an endorsement of the product.

4 thoughts on “Your body won’t say NO to vitamin A!”