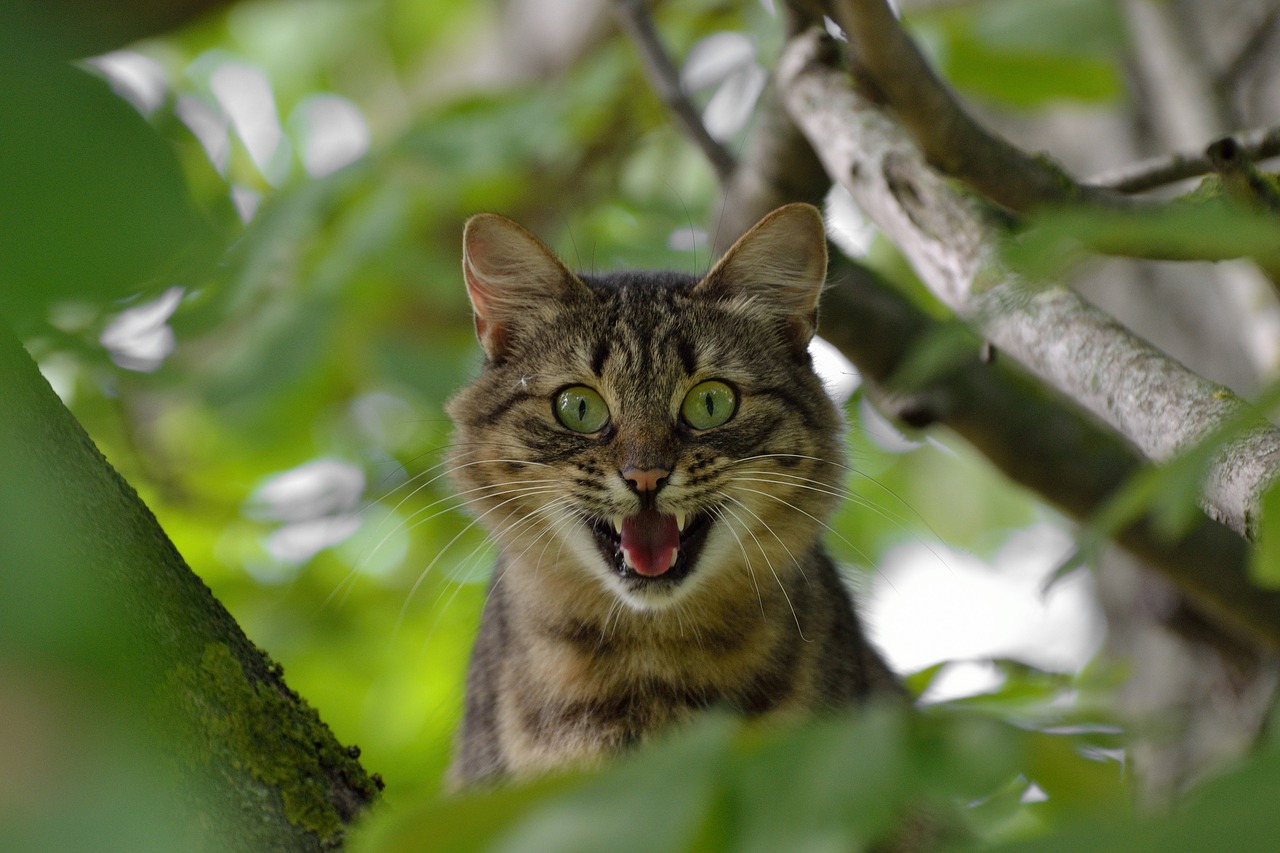 Since we gravitated around vitamin A for nearly two weeks now, let me ask you: have you ever thought that you need to take vitamin A and you wondered how much you should take every day? Did you surf the internet and maybe Youtube and learned that your less than perfect eye-sight during the night and difficulty to look into the sun during the day may have something to do with lacking vitamin A? If that sounds like you, then I’m sure you were quite concerned already and try to decide what dose of vitamin A you should begin supplementing. Sound about right? Thought so…

The reality is that vitamin A deficiency in the United States is as rare as the bald eagle. I am not saying that there are no vitamin A deficient Americans. There are some, not too many though. Certainly not as many as those who have imperfect eye-sight during the night or those who cannot look straight into the sun in mid-day!

Gauging how good your eye-sight is at 10pm depends of many facts. One of them is whether or not you just stepped outside after being in a house with the light on for the last 4hrs. Another is whether or not the car that just passed by you had its long beam on and shined it so generously to your eyes that you stopped noticing the full moon for the last 10 seconds. The examples may very well continue, but you likely understand what I mean. Generally, the process of diagnosing vitamin A deficiency takes more than a random opinion of a curious enthusiast searching on Google. With that said, don’t rush to supplement yourself with vitamin A because some vitamin A enthusiast who never met you thought it will likely be what you need.

Thanks to a proactive public health (and I really mean proactive), in the U.S. one rarely gets to see a case of an adult with vitamin A deficiency. I will get back to this after I clarify who might possibly be at risk for vitamin A deficiency – note, I said “at risk” for, not “deficient”, because the deficiency is not necessarily real. This is due to the human body’s ability to store vitamin A for quite long periods of time. Individuals lacking sufficient vitamin A are more often young children than adults. That’s because they are growing! I want to briefly touch on the vitamin A deficiency in children with measles. They are the only instances when extremely high amounts of vitamin A are needed (200,000IU given two times, in two separate days). There is not a single other indication for such a high dose of vitamin A, literally for nothing else. Naturally, this requires hospital admission and close supervision. Children are very easy to overdose on vitamin A, be very cautious and follow ONLY the pediatrician or pharmacist recommendations! I referenced below a case of vitamin A intoxication in a child, this is a confirmation that adult doses of vitamin A given in children do lead to intoxication. This tends to occur when caregivers without clinical training take initiatives beyond their actual skills and experience.

The few instances when adults may be at risk for vitamin A deficiency that one may encounter are pregnant women, nursing mothers, or individuals with clinical conditions that prevent fat absorption or people receiving medication treatments that impair fat absorption. Instances of pregnancy or nursing surely make sense since their requirements are higher for the developing/growing baby. Individuals with chronic pancreatitis or cystic fibrosis (due to pancreatic insufficiency), who do not receive pancreatic enzyme replacement, may also undergo periods of lower vitamin A levels.

It is unlikely that these periods will show clinical symptoms of vitamin A deficiency, but there is a possibility that these individuals will have lower blood levels of vitamin A. However, receiving appropriate pancreatic enzymes will enable fat digestion and subsequently appropriate vitamin A absorption (which is fat-facilitated). A similar situation may be experienced by patients diagnosed with short bowel syndrome or Crohn’s disease – both medical conditions likely to prevent them from absorbing fat-soluble vitamins. In other patients, like those having a gut resection due to cancer disease, the same issue may occur due to the fact that the respective portion of the gut (or a big part of it) that was responsible for absorbing fat-soluble vitamins has been cut out.

The fact of the matter though is that all these cases and others like them are already closely monitored. Such cases receive counseling and interact very often with medical, nursing, and pharmacy personnel. Not to mention that everyone involved in such care is usually fully aware about the vitamin malabsorption they may experience and they do know to supplement themselves with the appropriate doses at the appropriate time. Another possible situation may be that of a person taking Orlistat (a.k.a. Xenical® or Alli®) for weight loss. The medication works by preventing fat absorption. This is how one gets to loose weight! The first thing you are told when you start taking this medication is that you may not absorb sufficient amounts of fat-soluble vitamins, including vitamin A.

I mentioned above that U.S. public health was proactive with regards to the prevention of vitamin A deficiency. In the U.S. a great number of common foods used in a regular day-by-day American diet are fortified with vitamin A. This is generally in the form of beta-carotene, but we do see a combination of beta-carotene and retinol as well. The amounts range from 2% of the daily requirement per portion to 20% or more. Considering that any vitamin A excess is deposited in the liver for extremely long periods of time (half-life time is over 400 days), the chance of vitamin A deficiency occurrence is much less than the average reader is willing to consider.

What does it mean to have a half-life time of 400+ days? It means that the respective (liver) deposit of active vitamin A will become half in more than 400 days from now on, IF there is no more vitamin A ingestion. I will discuss with a future occasion how hypervitaminosis A (too much vitamin A) occurs. Until then, take a look at all the label contents scattered throughout this post and get an idea about how much vitamin A is ingested by the average American from regular diet, without taking any vitamin A supplements.

Stay in good health till next time!

I encourage you to talk to your healthcare providers (physician, registered dietitian, pharmacist, etc.) about your interest in, questions about, or use of dietary supplements and what may be best for your overall health. Any mention in this post of a specific brand name is not an endorsement of the product.

2 thoughts on “How much vitamin A you already take?”