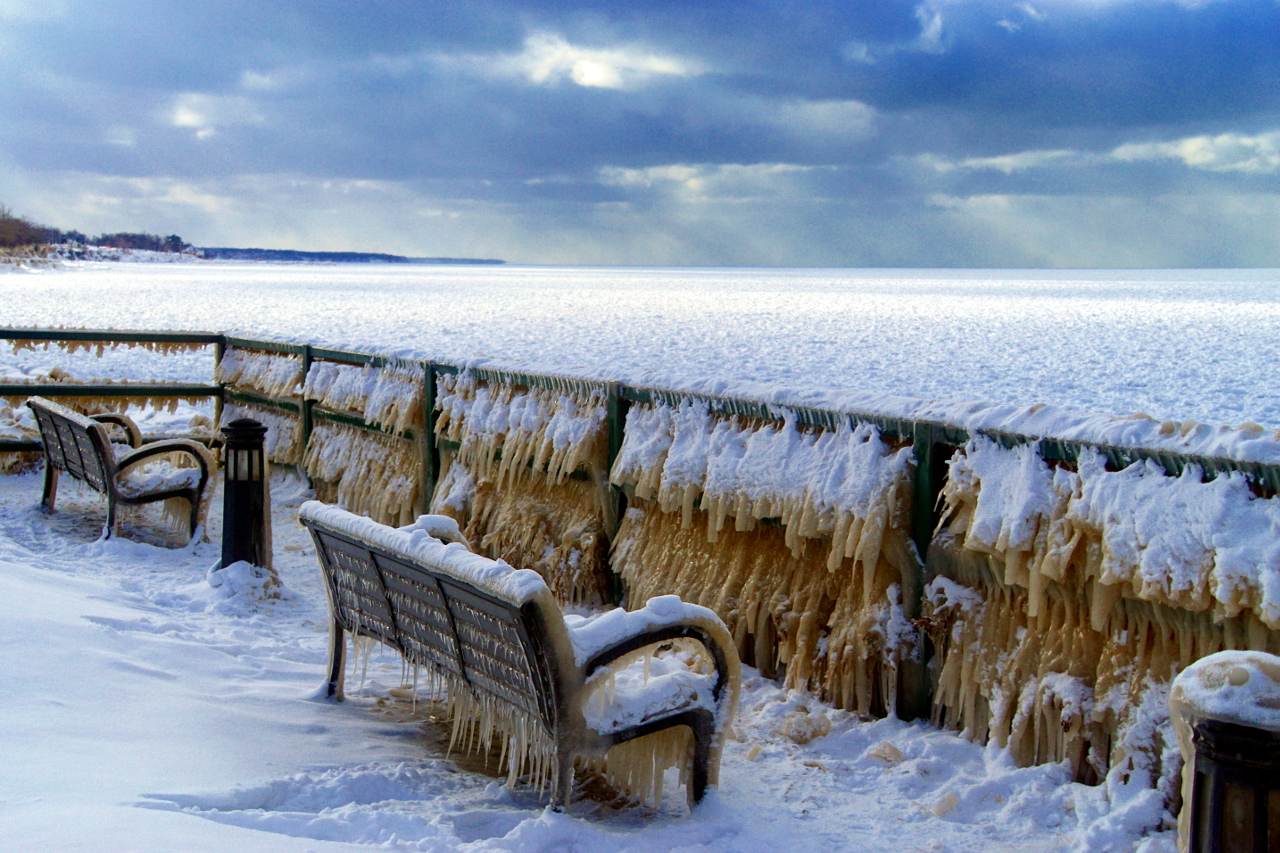 There are times when people come to help me without being asked and that is when I realize that they genuinely want to bring value into my life. It must be Universe’s way of telling me that I am not alone; that I am cared for and loved as an integral part of this World. That’s how I feel about it.

Flu hit our entire family this season, a couple of us even more than once, and not in easy ways. Luckily, I was the least impacted which got me in charge of caring for the others. Ridiculous as I am, I took this charge very seriously. The house was isolated, the sick one was in a further isolated room, washed my hands constantly, etc. In all this time, there was a fairy-tale snow outside. Western New York got loads of snow and none of us could plow more than the absolutely necessary – the few times when I had to wrap my face and drive to get food. It was a struggle getting in and out the driveway, but it was safer containing the virus, so we didn’t think twice!

Nevertheless, I was still writing posts or answering patient questions online whenever my loved ones finally got to sleep for an hour, before the fever kicked in again. My oldest was on acetaminophen every 6 hours and ibuprofen every 6 hours alternating each at 3 hours. He was already sick of the ice packs on his forehead, so I had to wrap them in a towel and place them around his neck. It was very bad however the worst was yet to come. His young age and strength worked fully against him as the body had a violent reaction against the virus. It doesn’t happen often but when it does, it can be really bad. In his case, it was the previous flu strain that he got no longer than 10 days before.

As he worked his way to recover, his body built not only immunity toward that specific viral strain but also a considerable non-specific immunity against anything else coming. His body must have been a fully loaded immune weapon. When the second flu strain infected him, his immune response was violent. His fever never exceeded 100 degrees Fahrenheit but also hardly got lower than 99.7 in the first 24 hours. This was despite the appropriate dose of ibuprofen and acetaminophen for his age and weight. Poor guy was shivering and his stuffy nose was so bad that the massage with eucalyptus and peppermint oil in almond oil did not help any longer. I had to start him on phenylephrine. That only worked on him for four hours at a time, just enough to let him catch one hour of sleep here and there.

And then the cough stroked. Menthol suckers were a mere joke. They ameliorated the cough for 10 min at the most. Tea and raw honey helped marginally to not at all. Right! Tell me more about naturist options!! This all was happening in addition to sublingual vitamin C and the vitamin D that everyone in the house gets by default during the winter season. Western New York has a dense cloud coverage that limits ultraviolet penetration (the picture above was taken by my husband in Hamburg, NY – about 15min from our house). While I am yet to see any reports on melanoma (seriously, I want to see the data), there is data demonstrating the low vitamin D produced by the population living in these areas. Thus, I am not thinking twice: vitamin D is the default supplement for the winter. Vitamin C goes without saying for its antiviral properties (and beyond).

With the above said, I had no better option left than starting him on dextromethorphan for cough. I didn’t want to turn him into a polypharmacy, so – in a way – I second-guessed myself … and that was a bad decision. It only took 10min of intense coughing and one nostril picking and we had to deal with a nosebleed that lasted over an hour. It was the coughing combined with the fever and the increased heart rate. There was something else too: when a cloth finally formed, it hanged all the way down his throat and made him vomit it whole and the craziness started all over again! It took a really high dose of dextromethorphan and the cough episodes lowered to 15-20min sequences. I was able to work now on the bleeding and his only option was a styptic pencil (which we didn’t have!). Yeah, that’s where teamwork comes in. The question was 1) whether my husband was able to drive safely at 4:30am just pulled off the bed, and 2) whether the car would even make it through the snow outside. Provided the 1) and 2) would go through, I wasn’t about to stick the pencil up my son’s nose! In fact, they make them so God damn big in order to prevent exactly that. That’s not because it wouldn’t be effective, but because some people just don’t have a common sense of when to stop pushing in. Perhaps making any smaller size would have been a liability for the manufacturer? I don’t know, however it wouldn’t have surprised me if that was the case! So I needed a better administration plan. Shaving it was not an option, that would have been bad. Too much risk breathing the powder… C’mon, Alice, think!!

My son’s left nostril was still bleeding throughout this sequence of events, despite the pressure and the ice. Finally, my husband comes back with the styptic pencil. I ended up wetting a cotton stick, rubbing it against the styptic pencil really well then… sticking it up my own nose to make sure it won’t sting too bad. It was ok… kind of… ok. I mean it stung pretty bad but only for a few secs. When I presented my son with the plan, he gave me the most hilarious look ever. Told him to stay still and don’t inhale for 30 seconds while I proceed to rub the medicated cotton stick inside his nose. The guy saw me in action way too many times before. So he trusted that was his best option at the given time. He freaked out. Did I freak out? Of course! But I was a mom and that was my son and I knew my job very well.

With less cough after the dextromethorphan came less panic, then less bleeding and with the decently less bleeding I could use the aluminum sulfate in the styptic pencil powder to stop the bleeding altogether. It stopped it like magic! His eyes went through the profound happiness for a few secs to only dilate again screaming: “Moooom, it stiiiings!!!!!”. It was the unavoidable at the moment. So, I held his hand through it. It lasted less than a minute and it was – in my opinion – well worth it! It was by now nearly 5am. For the first time in a while, his body temp went back to normal and he fell asleep holding my hand and begging me not to leave him alone. His brother’s temp was fine, my husband’s was within normal ranges too… and I only got some throat discomfort from it. What a blessing! I fell asleep next to my son for a few hours.

You may wonder by now what did I mean in the first paragraph of this post. Well, I woke up later that morning while they were all still asleep. Sat at my desk near the window and meant to start answering a few patient questions online when I saw my neighbor plowing the snow outside our home. It was such a heart-warming feeling!… It made me feel so cared for that I stopped everything and proceeded to bake a chocolate and raisins courrone bread for his family.

…Then it snowed again and, yes, that happened again, and I baked a lemon cake for them this time 😀 Needless to say, they are such nice people and we are so lucky! The flu was terrible but could I ignore the lesson I learned? I was reminded how much we trust each other and was shown that we weren’t alone and that is the best story ending that one could hope for!

As always, help others, share what you learned, and stay healthy!