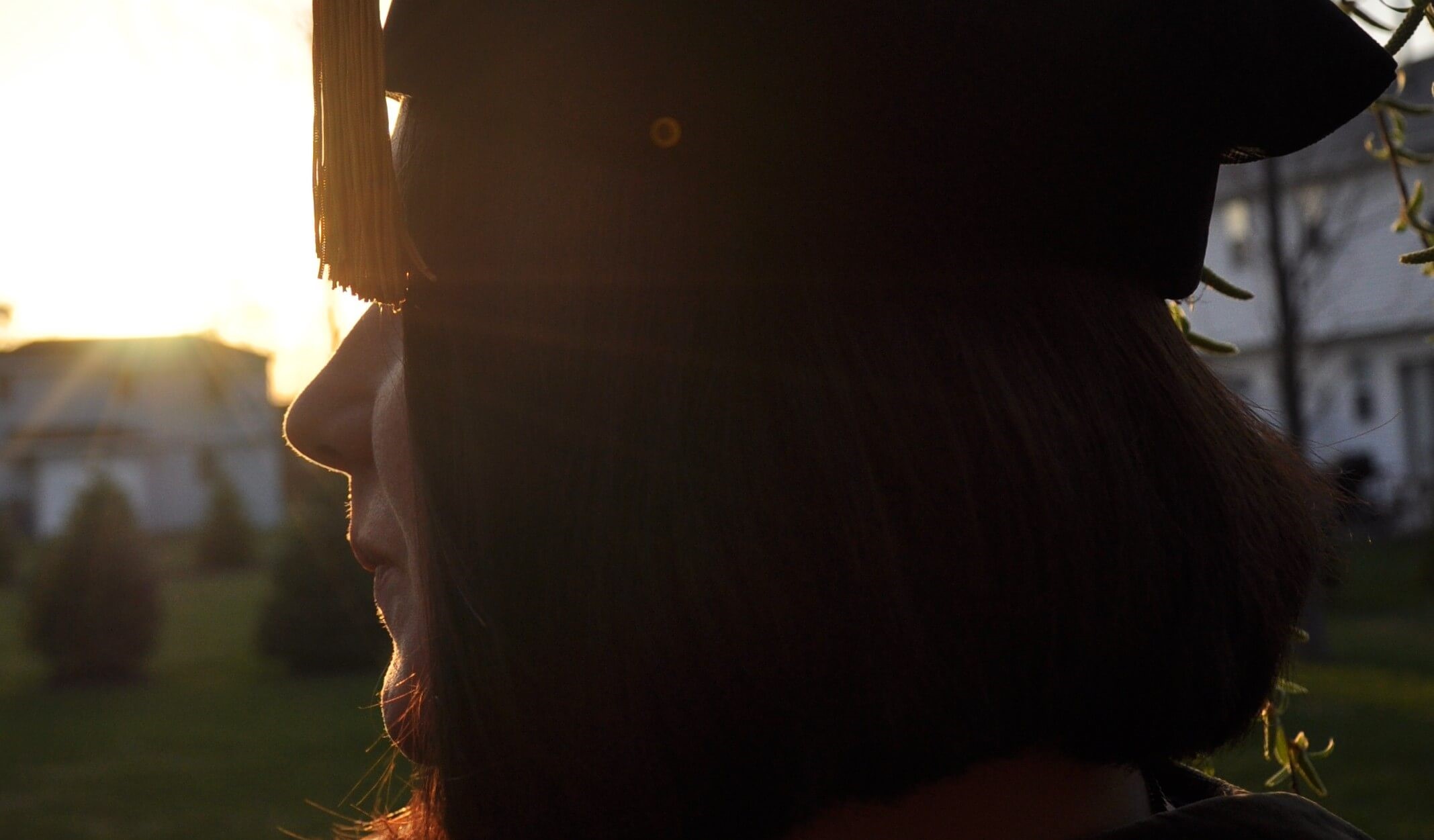 It has been over a decade ago that I decided to switch career tracks solely having faith in one research experiment. That craziness alone was major enough to allow me ignore everyone down the path telling me that I was out of my mind. Then Wednesday last week, some 13 years later, I got an email from a Lancet Oncology editor asking me to make a comment about it. I didn’t wonder whether my rationale was less “out of the blue” now than it has been back then. I was one of the only two who stubbornly believed it to be true since longer ago than anyone else thought was even possible; the other was a Russian physician in St. Petersburg that I never met – Lev Berstein. It turned out that the Lancet Oncology editor also invited Lev Berstein to comment at the same time. I soon found out that both of us accepted and here we were, after way too long, finally talking together about a concept ignored for far too long: the use of insulin and cancer risk.

How did it all begin?

I was a poor postdoc fellow ecstatic about the vast majority of the research experiments I ran. A particular one of them I thought could either be extraordinary or tragic if applied to a different field. My work was in cardiovascular research, but for oncology that would have meant a potentially new paradigm in approaching diabetes mellitus treatment in cancer patients. Without one looking into prescribing patterns and how to influence them for the safest possible practices, the same thing would equal a dangerous way to shorten the life of some insulin users that received either too much insulin or for too long, or a form of it that could last in the blood longer than necessary. That experiment made me think that if insulin could make aorta cells grow and move faster, then chances were that it would do the same to cancer cells. That was a no brainer. However, if giving injectable insulin for elevated blood sugar meant also inducing these processes, then insulin treatment given to cancer patients could have potentially enabled sooner metastasis…

Most thought it was nonsense

Although a significant body of evidence pointed at this matter, yet nobody seemed concerned about what injectable insulin could do in relationship with both cancer occurrence and recurrence. There was a possibility that there was no danger at all at insulin doses that normalized blood sugar, but there was a good chance that cancer cells could have grown faster and moved at the same amount of insulin that normalized blood sugar. If the event of short term administration was safe, long-term administration to patients that had other cancer risk (such as diabetes mellitus, hypercholesterolemia, etc.) looked more hazardous that we were ready to accept. The friends with whom I spoke about this idea soon got divided into those that thought it was nonsense and those who thought it was worth something. To be more exact, all but one thought such craziness was worth pursuing and that was not for the greatness of the concept, but for the unique additional life experiences it would enable! Hunting that ghost meant going for clinical training which more or less put me on the track of having to acquire one more degree. But I wasn’t about to give it up over such a small matter (!?!).

I did it anyway

Long story short: I did go for the new degree, I did start the research to find out whether or not insulin leads to poorer cancer outcomes in cancer patients, I did bring the funding, and did show the evidence. Insulin use was associated with worse outcomes and shorter survival in patients with diabetes and cancer. Nope, it didn’t get published in Lancet Oncology, but we did publish it elsewhere, nevertheless. Then life went on like it never happened. The risk was there, proven and documented. Yet, there was no action, no change in delaying or minimizing insulin use, nothing… There was a lot of noise, many people reporting similar findings quite everywhere. Over the last five years the “crazy idea” became a trend. Hundreds of articles were published on insulin and cancer, but there was still no change in how we used insulin to treat diabetes in patients with cancer. I continued to teach my students, make my friends aware, make my neighbors aware, and… talked about it everywhere – but, nothing changed.

I wanted to find a way to identify who was at risk and who was not and under what circumstances we could reverse that risk. Oh, did I mention that this time most thought this was nonsense? Of course they thought that! They always do. To be perfectly honest, I nearly gave it up so many times that I stopped counting and decided to keep going anyway. This time I was far from being alone though. Attempting to mitigate cancer risk by delaying or preventing insulin use was as ridiculous as flying to the Moon with a paper airplane, but I learned to believe in it precisely because it was impossible!

In any case, I digressed. Without the Lancet Oncology request last week, I wouldn’t have told you this story. Now that it happened, I just couldn’t take it out of my head – so, I had to share it. I agreed to send them a comment and, right after I posted the anemia and cancer post last Friday, I received a brief note from London that both Lev’s and my quote where published in the October 5th News. I laughed (in a very sad way). Wow! It only took 13 years and a life adventure to be able to say the VERY SAME thing I always said about insulin without hearing back that what I said was nonsense. Even more so, my words were quoted in the latest news of Lancet Oncology. It was another proof that dreams are worth pursuing… That adds some hope to my paper airplane because – I’m telling you my friends – one day I will post on this blog from the Moon! 😀 Running back to the next anemia post now. You can read this month’s Lancet Oncology News here if you wish. Stay healthy, my friends!