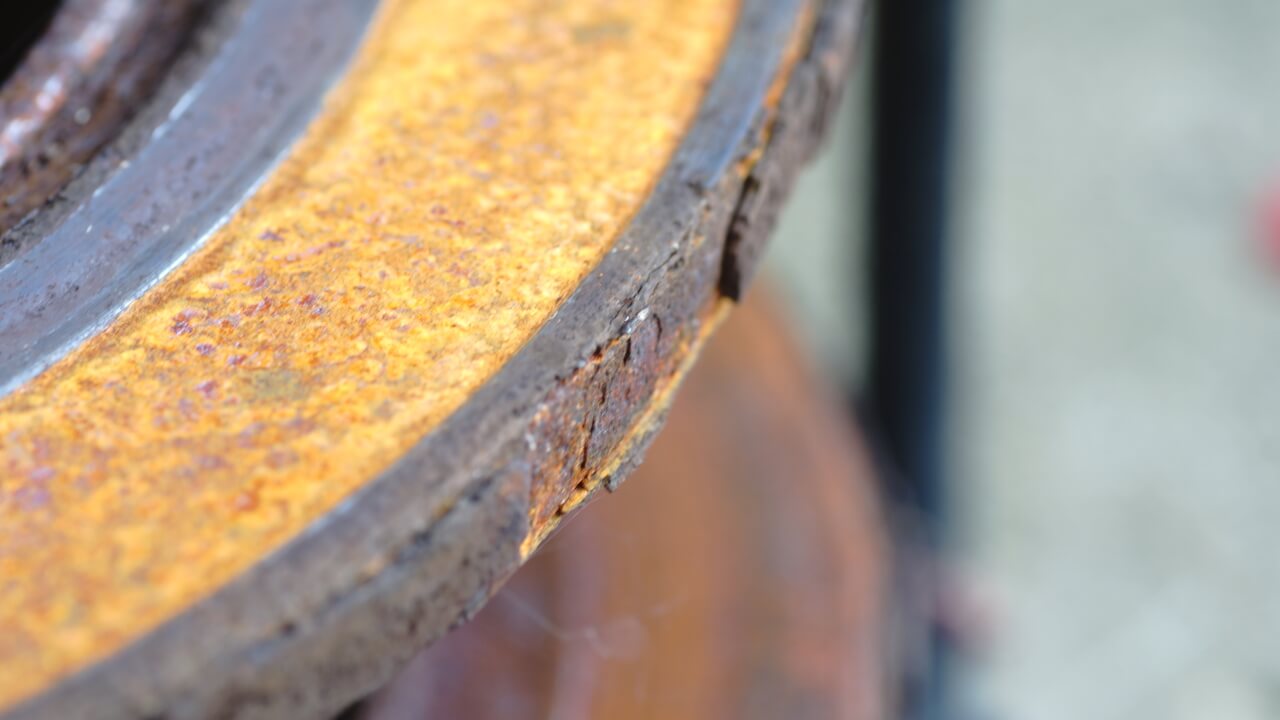 I have a friend that hates the entire healthcare system. At times I do too, but only when I get frustrated that things don’t get better! But my friend acts like he knows it all and always finds better solutions than physicians, nurses, wife, friends, anyone… We all could see the danger striking every minute with grotesque consequences for everyone involved.

My friend was very-very sick one day. A brief glance at the situation revealed untreated diabetes, hypertension, likely hyperlipidemia, and – based on the latest labs enforced by the family and friends – acute renal failure, anemia, and thrombocytopenia. This was two years ago when the family reached to me for an opinion. After reading through the three text messages received from the other side of the continent, I had a one-line response: “ER NOW, RUN!”. They called me in an instant for clarification. “I’m not joking, damn it! He’s dying!!! Run”. My friend was anuric (no passing urine), sweating profusely, half delirious, with fever and chills since the day before. Yet, refusing to believe that this healthcare system can help him in any way! Darn it, I knew this man since I was 10 or maybe less. Only the idea that he could die because of such ridiculous stubbornness drove me mad! I felt beyond frustrated about the fact that we, as a healthcare system, could drive one feel even remotely close to such distrust in our ability to get things right. Nevertheless, I wasn’t about to just sit and watch.

I was step-by-step in touch to find out the diagnosis, the treatment, and walk them through the meaning of what they heard and saw. Not unexpected, the diagnosis was acute renal failure. They were planning for a stent. Sounds about right, I thought. That moment I feared for the extent of his hyperlipidemia and the pathological state of his prostate. Vitals and labs made it even worse when they became available. Aside from diabetes, hypertension, hyperlipidemia, prostatic hyperplasia, anemia, and thrombocytopenia, he tested positive for hepatitis C. JEEZ! The test wasn’t necessarily specific, but it was concerning and – together with the other ongoing issues – required close follow-up in the coming months. What do you think that happened after the first follow-up? He stopped going!

For Christ’s sake!!! Any of the above, if untreated, was a death sentence. The extent of body inflammation (i.e. self-shutdown body-panic) was beyond control. The risk of stroke, myocardial infarction or any other sort of cardiovascular event reached clearly double digits and so reached cancer risk. Above allthese, if true, untreated hepatitis C could kill him sooner than cancer and cardiovascular risk combined. It has been now two years and, fortunately, none of them did! Was he just that lucky? He never smoked and had been an outdoor sports’ fan for many years. Having never smoked helped a lot, and so did his generally healthy lifestyle for many years. It was mostly the recent decade that turned the odds against him more than once and it was for a handful of reasons that he allowed himself to reach this tipping point in his life.

I had to agree with him that at some point during the last decade he, indeed, witnessed many clinical wrong decisions which all impacted his life overall and the ability to continue being who he always was. As I was writing in a previous post two months ago, one cannot approach to treat a patient until one understands what is important for that patient. Knowing THIS patient as a friend and knowing his daring love of life and doing great things, his attitude towards healthcare made no sense at first. There was an abysmal distrust installed over the last several years. To be fair, put it this way: we talk a lot about the consequences of losing trust in career development and professional relationships. We keep warning everyone about how important it is to act PERFECT and fix small cracks as soon as they appear in any relationship. This sounds familiar, especially for those of you having a LinkedIn account, I’m sure! I was teaching students for over a decade that none of them can afford to have anything but an impeccable trust history with everyone if they wanted a flourishing career. There were zero outcomes in building anything unless one ensured flawless trusting relationships! I also taught my students that PATIENT COMES ALWAYS FIRST. As a healthcare system, we clearly failed this patient. We failed my friend. Why, would I then expect this friend to trust ANY clinical provider – including myself – if, by all the rules of the game, none of my colleagues would trust another colleague if they will witness a similar extent of the breach of trust?

It was a fair attitude from this standpoint. However, given the health consequences, the action that determined this breach of trust could easily be criminal if the patient dies, isn’t it? We didn’t mean or want to, but… Let me give you a simpler example. Let’s think about one of these animal cruelty short videos circulating on social media. People taking the chance to save these creatures face their hate and rejection and they understand up-front that this is a consequence of past human abuse. How is different from a healthcare-related experience that is entirely detrimental to a patient? How about living through more than one such experience? Why are we blaming the patient for avoiding healthcare afterward or not following the directions they don’t understand? Would we expect a better treatment from a colleague or business partner that we presented with the same extent of disappointment?

So, if I cared about what was about to happen to my friend – and I did! – here I was now having to fix the damage caused by the many “brief moments” of my colleagues’ lack of time, sleep, and patience, the pressure of insurance expectations and their lack of peer recognition. Brilliant! How was I about to even approach that?! I was now two years down the road and he was facing another severe health-related emergency, potentially as deadly as the first. Was I to let him become another ER case? Waiting that long may kill him now. I had a history of pointing at the right choice before, but this wasn’t enough to convince him. He agreed that he needed help, but he lacked the trust to seek medical help. Convincing him of the chance to find the right doctor that will really help him seemed impossible. At this point his abdominal pain was insupportable, he could not move, and started having difficulty breathing. No good news. What could I do from nearly 3000 miles away?? That’s when I remembered about a moment in time when my friend got very upset at what he called the “complete blindness” of some of my colleagues (i.e. to see the obvious in what I did). His family loved me, no doubt! They clearly thought I was shinier than I actually was, just enough to get very irritated by the bumps in my road. So, I asked for that deed of trust that he has given me long ago for my education and skills. If he really thought back then that I was so good in what I was doing, then I needed him to give me THAT credit right now because I was about to make damn full use of it!

My friend showed up for his several appointments in the following days. I was relieved. He still follows up on them as of today and takes his meds. While he is still in a very bad shape, requiring several significant interventions – among which potential liver transplant, he shows us that he still believes in what medicine, pharmacy, and science overall could do for him and it shows. Did I cheat? I did, but for his best sake. I am not even close as good as he thinks I am, but that’s ok. Did I feel guilty? Yes. Will I do it again? Yes, no doubt. We are notorious for getting things wrong so many times, but when we finally get them right, that’s calling for a repeat – don’t you think? Never give up in trying to save someone’s life and make use of each and every resource you have, be it fair or not. Whatever saves a human life is worth taking the chance upon and the chances are that even the unfair will seem fair at the aftermath!

Stay healthy until next time, my friends!