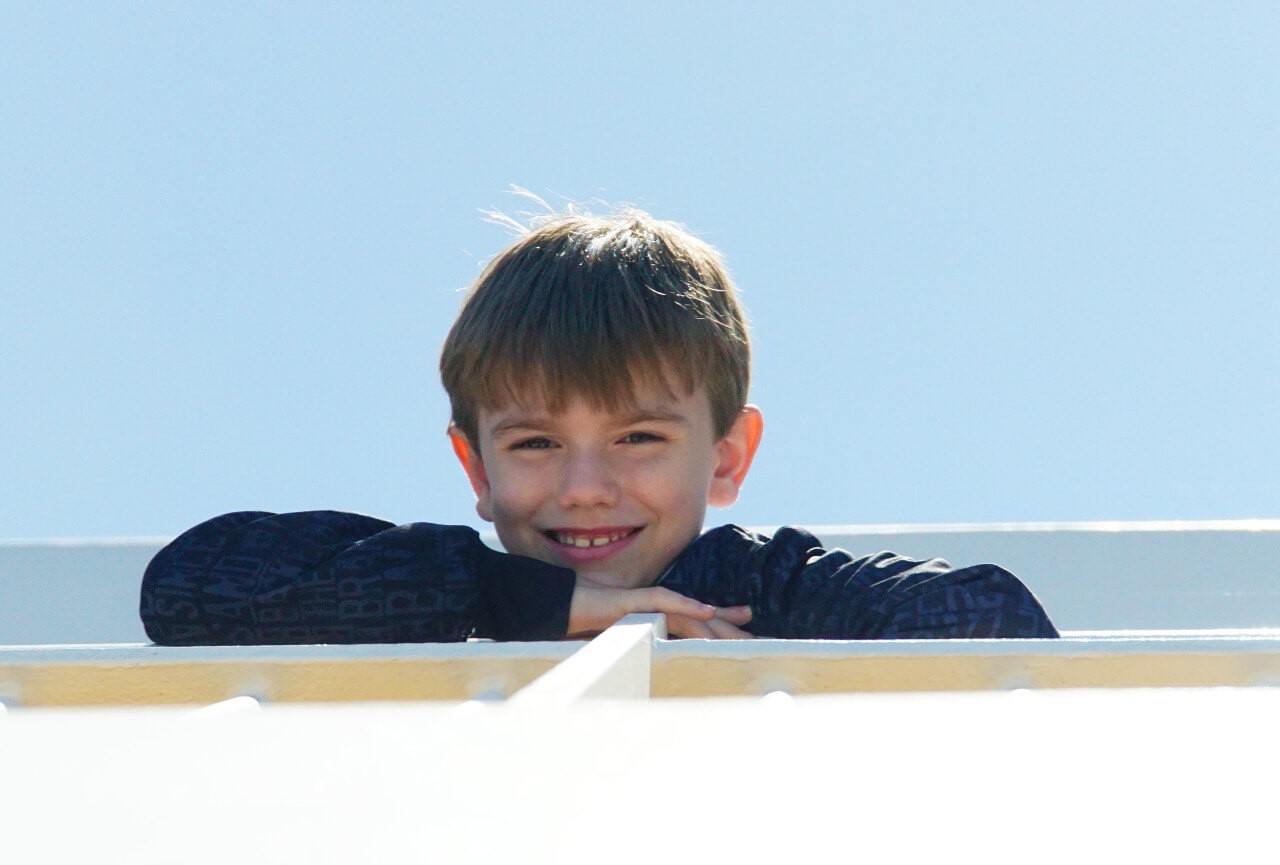 You’d think that having one iron deficient child, will be a good lesson to prevent the second child from running into the same nutritional deficiency problem. Yeah, right! It took me several years to figure out how my youngest one became iron deficient despite feeding him right and giving him children’s multivitamins with iron.

A few years ago, while I was updating my Anemia lectures for the third year pharmacy students, I just realized that most of our societal efforts to replenish iron in young children were totally screwed by our milk, yogurt, and cheese promotion campaign. The market was abundant in iron-fortified foods, such as cereals, bread, and pasta – to only name a few. No doubt, we saw improved anemia rates over the recent decades in many adults, but kids younger than 5 still had the highest anemia prevalence. Statistically speaking, compared to the 2 billion anemia cases worldwide, U.S. did not do just well, but really OUTSTANDING. Yet, my kid had low hemoglobin, darn it. I was feeding him right, what the heck? That’s when I realized that my youngest had the fortified cereals with milk, naturally! The only sandwiches he wanted were with grilled cheese, he had pasta with lots of cheese, and broccoli with freaking cheese! The spinach and artichoke dip was with CHEESE too! Each and every “nutritious” lunchable had either cheese slices or cheese dip. He loved milk so much that he barely ever had plain water.

Oh – my – gosh… and here I was teaching my students how calcium, magnesium, and aluminum competed with iron absorption. What I thought that was even more interesting was that the brilliant children’s multivitamins with iron came with a form of vitamin B12 served as “cyanocobalamin-D-calcium panthotenate”! Nope, that complete specification wasn’t in the list of supplements tabled clearly for the reader, but in the “ingredients” list, underneath – with a font size of 5-ish. A terrifying awakening moment! No wonder my son’s hemoglobin was 11 g/dL! So what do you think I did? You’d imagine that I emptied the house of all these products and cooked meat with spinach and broccoli right away? Mmmm, not quite. The very first thing I did was to make his story a “case discussion” for the class!

Ha! You think that was a good idea? Well, since I allowed myself to fall into such a dumb trap, at least now I could tell everyone about it and at least stop it from happening to others! So, excited about the authenticity of the story, I wrote a few slides for the case discussion and… just realized that, stopped behind me and peaking at my screen, stayed the case himself. Of course, he asked me what that was, so I had to tell him that it was a case discussion for my class and that had himself was the actual character. Shame on me, I made his fault bigger than it actually was and told him that was because he didn’t eat the way it should and drank too much milk. Instead of leaving it at that, he further inquired what specifically was wrong, what were the exact explanations, and what would be likely to change if he would do any of that differently.

Well, that’s when you stop preparing your lecture and begin explaining healthy eating AGAIN, this time following the science version – I mean iron absorption and deficiency! Interestingly, kiddo decided that this was actually important (!!!). Like any OCD-pharmacist-mom, I often stressed out healthy eating, but indeed I never explained iron absorption and divalent cation competition for absorption. I was guilty to have never explained my kids the value of the acidic environment created by the orange juice or lemonade for the actual iron absorption. Although I recommended water, I never prohibited the milk at lunch or dinner. That was my fault through and through. Weird, BUT the “sciency” version paid off. He thought now that was very important for my students to know to tell this to other kids as well!

That was nice learning, isn’t it? Brace yourselves because you did not hear it all! My baby decided to join me for the class to tell himself to my students all that he learned that evening! I froze. Couldn’t talk for a couple of minutes starring at my offspring and wondering whether I just got that right. Please don’t get me wrong! I thought the idea would be darn cool, but I sort of had some tension about how an 8-year old would stand in the front of some 100+ people in an auditorium and entertain questions from even one single person – myself.
My dear friends, better believe it… He asked specifically for an early pick-up from school that day and came with me for the class. It will be ages before I will forget the discussion we had on the way… As I signed him off for the day, I told him that I am thinking to interview him in the front of the class and asked him whether he would be ok with that. He was. Then asked me quickly how these students of mines were and what questions should he expect from me. He continued: “Mom, if at all possible, please don’t embarrass me in the front of the class, ok?”.

And there he was, folks! My little guy sat nicely in the back auditorium watching me interested until I invited him to come down from where he was sitting. His walk was tense and excited, yet surely rocking the best story of his 3rd grade! Woooow! That was my son coming to the front of an audience he never met before. My son was performing his 8-year old “life story” in the front of a fully packed auditorium… Kidding you not, guys – I was blasted! It was an unbelievable day in January 2015… I won’t tell you much more about it as I do have the link to that day’s recording and I want to share it with you all. It will hopefully be soon or at least as soon as I figure what are the legal and technical nuts and bolts for making this material public.

The changes in the anemia status happened later that year as my son stopped drinking milk instead of water and made a point of drinking orange juice or lemonade. He started having broccoli without dip and without cheese and asked periodically how he does to make sure he keeps his iron. Honestly, that disciplined the entire family and we all paid way more attention to whether or not we absorbed iron. Who would have expected what a great outcome sneaking and peaking behind mom’s screen could do?

I hope you smiled and enjoyed the post as much as I did living this story! Share what you learned and improve a child’s life!