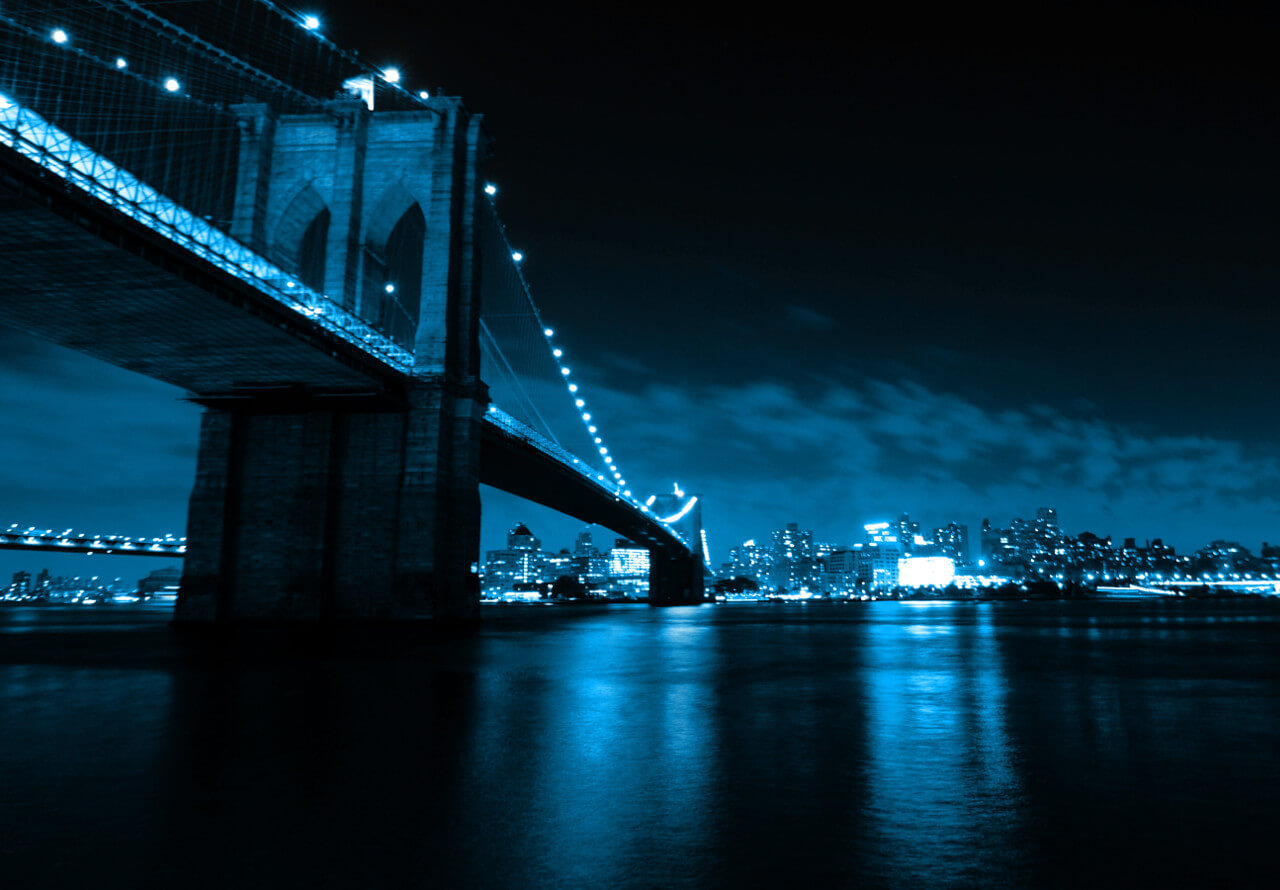 A couple of months ago I was sharing the thought of launching this blog with my cousin. The discussion was overheard by his roommates and one of them popped the question. Her father had been diagnosed with melanoma, but thankfully he was diagnosed with what she assumed to be stage 2 the month before when she saw him last, and things were now good and under control. The question was about a medication he was prescribed and he was not very keen on taking. Well, being a pharmacist and registering these few details you can’t go easy. If a patient diagnosed with melanoma requires a drug, things are not “good and under control”, it is that simple.

Early stages of melanoma that have a good prognosis and “stay under control” tend to be approached and solved by surgery alone. If no drug is needed after the surgery, that is what I call “good and under control”. But, if the patient needs a drug and the patient is not keen on taking it, well that by no means sounds “good and under control” to me! The assumption about stage 2 was pure confusion. Either I or she was gaining a very wrong understanding of what was going on. As I asked more questions and learned more details, it turned out that there was a big, weird looking lesion on the leg that bled more than once before her father sought medical attention. I also learned that the respective leg was very swollen and he had difficulty walking. She told me that recently he rather sought “bioenergy healers” instead of taking his medication.

Well, at this point in the conversation I had to choose between giving her the wake-up answer or simply reinforce the need to take the medication as prescribed and let the things sort out on their own. That man could die at any moment without him having the chance to see his daughter again and he did not deserve this despite his poor decision to not take his medication! She deserved to see her father again before it was too late. That wasn’t a “stage 2”. That was likely metastasis. I decided to tell her the truth hoping she wouldn’t hate me for being the messenger. I explained to her what good news would have meant to me and what clinical action would have been taken thus far if the situation would have been under control. I explained to her the treatment strategy and what drugs do in melanoma (and I will explain it to you as well – check out my drug files). It was a walk through the dark, in complete blindness, waiting for her to realize that what she knew meant something way more alarming than what she had thought it meant. And she eventually did realize. I could feel it in her voice and in her decision. “I’m going back”, she said. “That’s the wisest thing you can do”, I told her, “He needs you now more than ever”.

I continued explaining to her a handful of watch for this and watch for that type of information. Made her aware of what she might expect to occur and what each would mean clinically. Most importantly, I told her to watch for signs and labs that could give her hints as to whether his state was getting better or worse. It is established that patients diagnosed with melanoma who have elevated blood levels of lactate dehydrogenase tend to have poorer outcomes. A value of 2-3-digits would be decent for the given diagnosis, but a 4-digit value especially if suddenly increased could mean the worst. She absorbed everything like a sponge. She began messaging her family and an hour later I got a message from her with a picture of his labs, including lactate dehydrogenase. It was 474. His clinical bulletin also stated the presence of lung metastases. Damn! This wasn’t about to be an easy trip…

The following days, after she made it to her father’s bedside, we exchanged countless messages. Her father stopped eating, couldn’t walk, was in pain, dizzy and nauseated. He was rushed to the hospital and admitted. His lactate dehydrogenase spiked into the thousands. The clinical team refused to attempt any tumor-kill therapy. Hope slowly made room for panic. The more questions she had about cancer drugs and therapy options, the more I had to clarify that addressing comfort and providing supportive therapy had priority over attempting tumor-kill. Controlling nausea and being pain-free was far more important than optimizing or intensifying cancer drug treatment. It was quite obvious to me that his swollen leg could be the consequence of a blood clot, a fact soon confirmed while in the hospital. Increased clotting is itself a consequence of suboptimal cancer control (e.g. cancer progression). In a way, cancer can be looked at as a clotting disease. I hated being right and, as countless times before, I wished I wasn’t!

Luckily the communication with the clinical team went very well and her father could achieve symptomatic relief soon. He felt better and could get to sleep. In the care of such a case, we call this outcome an absolute success. One can’t hope for more success than the patient being able to rest peacefully in such a situation.

The next question came truncated in many messages: “are… his days… counted? Please be honest with me…!”. I hated myself once again. “Yes. It hurts me too to tell you this. I am so-so sorry!”. She was herself in pain, in tears, unprepared and afraid.

But she was there with him, and that has been my mission: to answer these questions to the best of my knowledge.